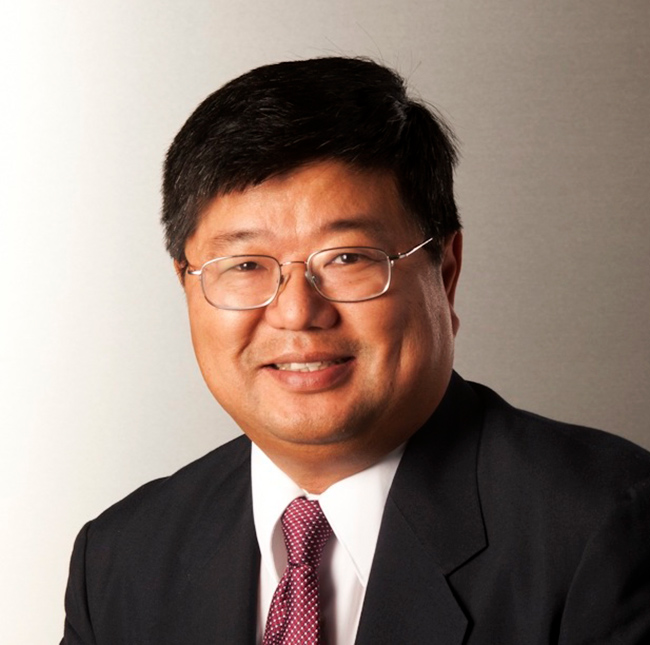 Dr. John Kao is a Bay Area native who grew up in San Francisco. He attended Lowell High School and then U.C. Berkeley where he graduated with a degree in Chemical Engineering. Subsequently, he received his medical degree from Howard University College of Medicine where he graduated with honors. Dr. Kao then returned to the Bay Area for his orthopedic surgery residency at Stanford University. He completed his fellowship training in sports medicine at the renowned Kerlan-Jobe Orthopedic Clinic where he participated in the care of the Los Angeles Dodgers, Lakers, and Kings as well as athletes at USC and Loyola Marymount University. After fellowship, he returned to the Bay Area to practice in San Francisco and San Jose for over twenty-five years. Today, he participates in the care of all athletic injuries from grade school to the professional level. He has particular interest in injuries of the hip, shoulder, elbow, and knee. Through his years of practice, he has been on the medical staff at Bellarmine, West Valley College, Santa Clara University, U.C. Berkeley, and the San Jose Giants.

While not working to get others back on the field, Dr. Kao enjoys spending time with his family. In the past, weekends were spent shuttling both his daughter and son to sporting and scouting events as well as being actively involved with the San Jose Japantown community. Today, Dr. Kao and his wife are getting used to being empty nesters! With one child working for a non-profit in San Diego and another, a student at UCLA, his free time is now spent travelling, golfing, and flyfishing. Don’t forget, Dr. Kao is never too busy to learn about your secret fishing hot spot!